First of all, I want to announce THE good news because I know that you are all as impatient as I am :

HUMPTY DUMPTY AND MR SLUGGY DOGGIE RESIN SAMPLE DOLLS LANDED IN FRANCE TWO DAYS AGO. They are for now in the customs and I should have them in hand in no time now! ACHEE KAPAWAAAAAAAAAAAAAW!!

Be sure that the moment I got them : I publish a new post with tons of photos!!
As many of you asked, YES it’s still time to be in Humpty Dumpty’s list for the preorder is still open. But Hurry up! because I intend to close it quite soon ^^ Also, YES, she will be produced only ONCE. You can find Paypal’s links for her preorder in the Store section of this site ( top of the site! Online Store)
And I am truly sorry, but Aleah is SOLD OUT.
I even had to spare with some of my own dolls because the 15 more I ordered weren’t enough. Now I TRULY have no more Aleah. I am sorry.

It is time now to introduce my new prototypes for Resin. Some of you are already in Aranud and louise’s preorder list, even though the last photos I showed were VERY in progress…
They are now both finished! The preorder will open soon, but if you want to be on the list, just drop me an email and I’ll add you to the list ^^ 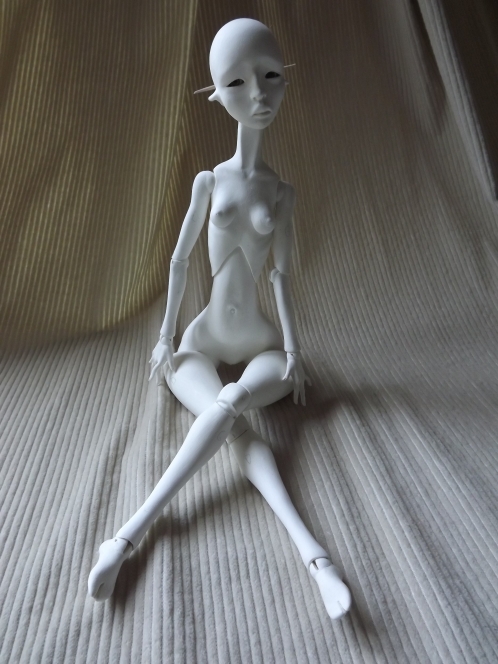 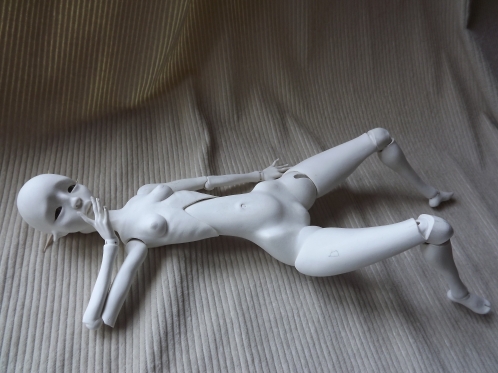 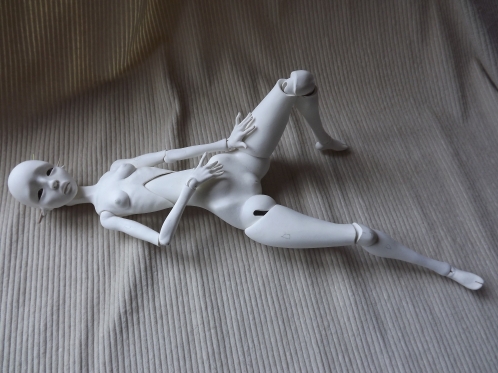 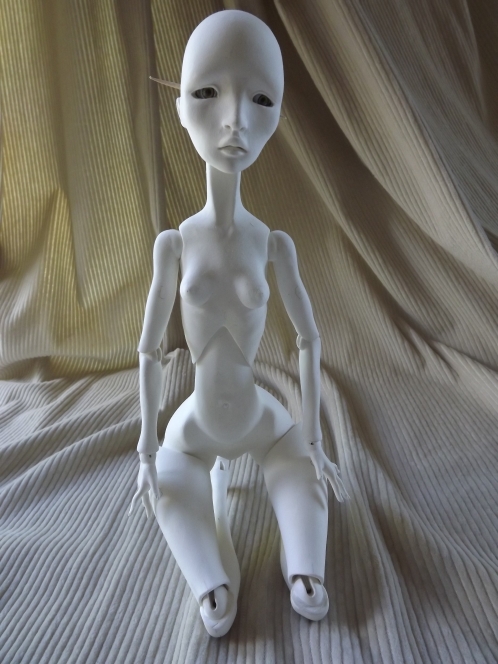 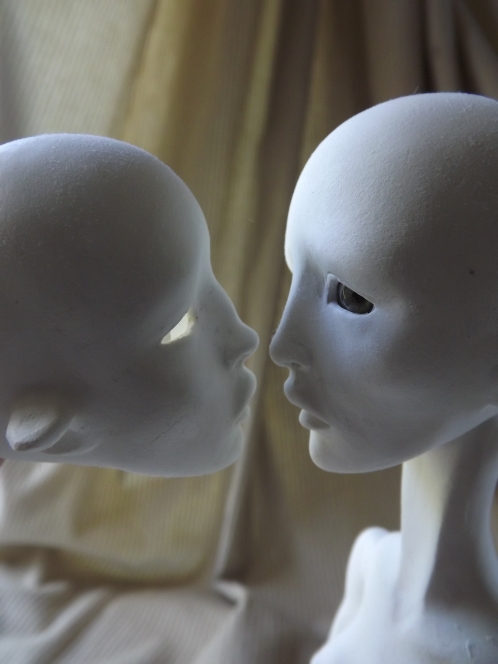 And now… My Tiny little sweetie prototype. Her name is Suzy. She is named after one of my closest friends, Suzy Brewer aka Zookie my Babylove, for those who know her. Suzy was a student of mine. My most talented student ever. She became my friend, then my close friend, then now she is one of the three persons in this world that I would take a plane and knock at the door if a drama would happen to me and would need a place to stay feeling secure. Three most important friends, more than friends, that I adore and TRUST about everything.
I didn’t even ask Suzy/Zookie if I could use her name, for I already knew her answer.
Suzy is smaller than a tea spoon… she has hidden double joints at her knees and elbows. She has dimples… Just because. Just because My P<3…..

Full measurements of the three prototypes will be published very soon. Also, their preorders will not be listed here but somewhere else. In some still secret place… More will be unveiled in a few days.
But you can be on the list from now by sending me an email at twarkzit@hotmail.com ^^

I want to thank my elder son Louis for his help in this photo shooting. We had a lot of fun and he is the one who holds the spoon ^^ THANK YOU MARVELBOY! 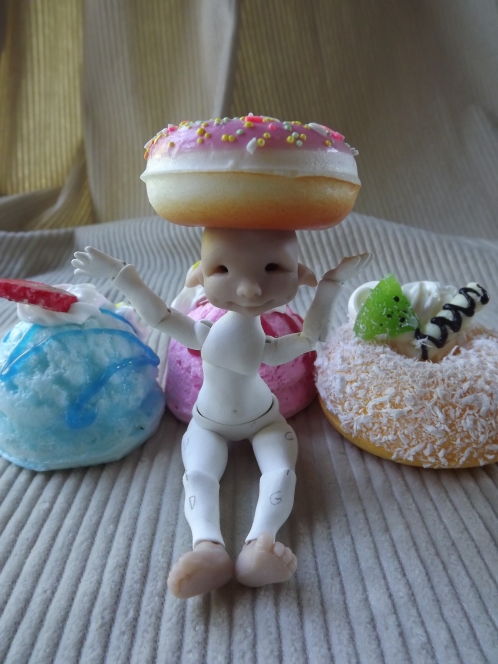 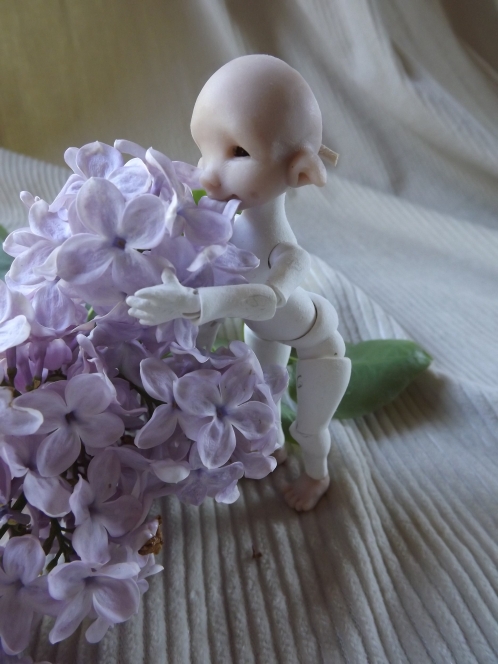 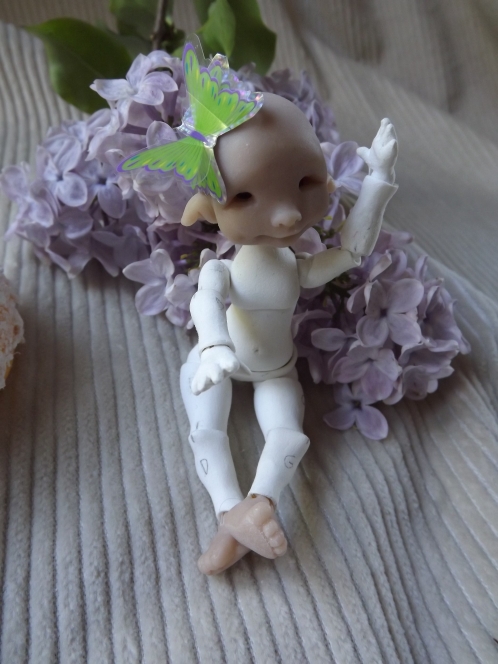 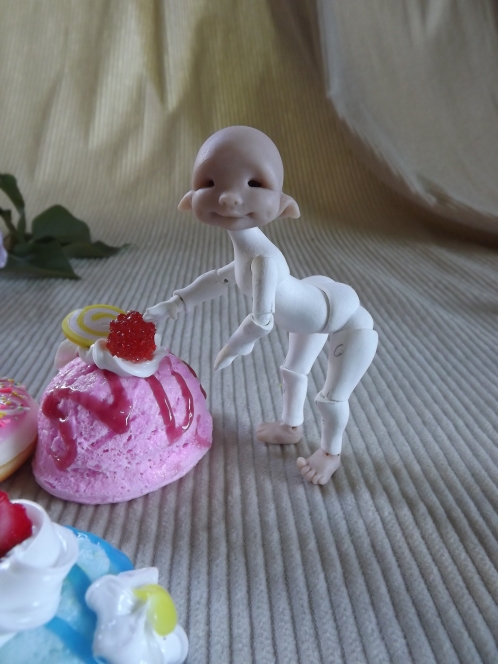 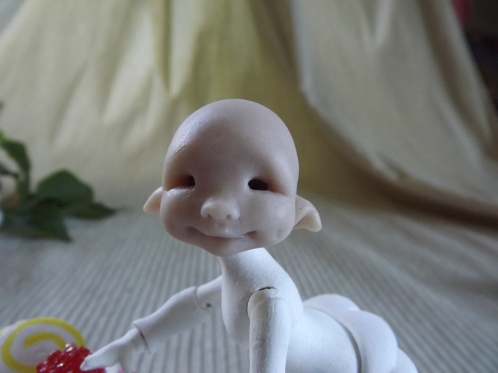